Rohan received his PhD from DePaul University. He studied classical Chinese with the help of fellowships in China and Singapore, and is a graduate of the CUNY Summer Greek Institute. His training equips him to teach courses in the areas of non-western, ancient Greek, and continental philosophy. 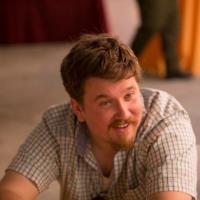