Dr. Brient received a Ph.D. in Philosophy from Yale University in 1995 and taught at Yale University and Boston College before joining the faculty at the University of Georgia in 2000.
Her theoretical grounding is in continental philosophy and the history of western philosophy. Her primary interests lie in 19th and 20th century continental philosophy (especially German), late medieval mysticism and Neoplatonism, and metaphysics of the infinite.  In recent years her research has focused on the nature of the epochal transition from the late medieval to the early modern age. Her interest, here, is not purely historical. Rather, her work on the epochal transition aims at illuminating contemporary efforts at self- and world-understanding. She is particularly interested in philosophical readings of this transition, which either implicitly or explicitly serve to provide existential orientation for the present age. Hannah Arendt and Hans Blumenberg are important figures of interest in this context.
Her current research revolves around the theme of “radical beginnings” in human lives.  She is concerned here with radical beginnings in both individual human lives (what Arendt has termed human “natality”) and the much broader cultural-historical context of epochal transition.  She is especially interested in the temporality associated with the emergence of the radically new.  Here, as in her earlier work, she is interested in basic philosophical issues concerning the relationship between the one and the many, parts and wholes, and the infinite and the finite.

More of My Students 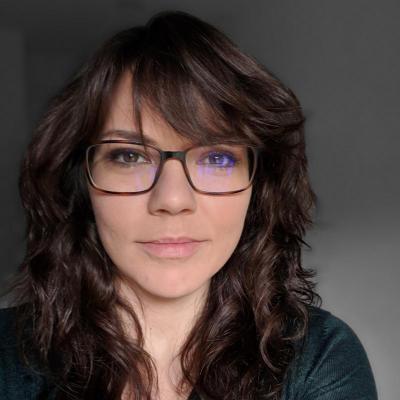 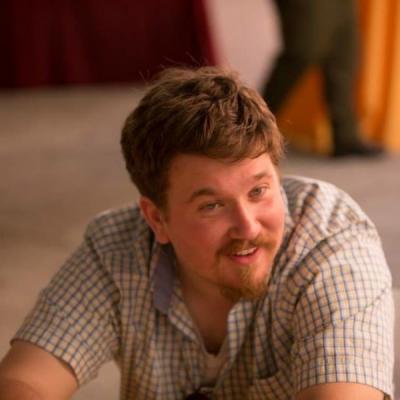